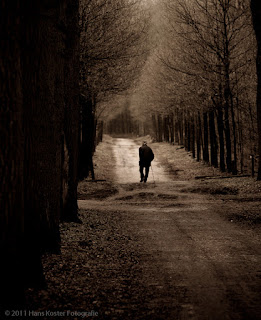 All I can do is utter, "What a damn shame" as I watch the treatment, or lack thereof, my husband's 85 year old friend is experiencing from his family, specifically from his grown daughters, so I thought a brief letter to them was in order...

Dear southern girls, I guess your dad's no longer needed as your children are old enough now not to be babysat by him like he used to do at the drop of a dime whenever you needed him.

Dear southern girls, don't you think an 85 year old man should have a phone? We did. So a couple of months ago my husband went with him to Walmart and had him get a cheap cellphone which we discovered this week he no longer has, because he couldn't afford it any more. If you would have tried to call him you would have known there was something "wrong" as the call kept going to voicemail. It took my husband one day to figure that out. Although he says he doesn't "need" one we know he does.

Dear southern girls, you know where he lives, way out in the boondocks, you know the house, the one you had him sign over to you two when he was on his deathbed a mere two years ago. The farmhouse where he has no cable television, no phone, not even Sirius radio any more that one of  you were so kind to give him for a present a couple of years ago, but never continued to pay the yearly fee. You do realize if he cannot afford to pay for a phone, satellite radio is a luxury he would never pay for. So if sits dead on the counter amongst a cluttered mess you girls never helped clean.

Dear southern girls, if you ever bothered to open his refrigerator you would see there is barely any food in it, probably some apples, beans, and containers of soup and other leftovers from my kitchen that I make sure my husband gives him. I try and pack two lunches for "the boys" whenever I'm able to.

Dear southern girls, we invited him over Easter Sunday, but he didn't come. He said he didn't want to "impose." It would not have been an imposition at all. Instead, he stayed at his "business" building, down in the bottom, you know the one, the one he signed over to you two when he was on his deathbed, the one that has no phone, and no running water because he couldn't afford to keep it going. Well, he sat out in the back watching the beehives, waiting, hoping one of you girls would have come by to say hi, see what he was up to, maybe even invite him over to brunch or dinner so he could play with his grandchildren. Did I mention how much he misses his grandchildren? But no one called him, how could you? He has no phone. No one stopped by to see if he was all right. When I saw him the next day he said he didn't go anywhere, didn't hear from you. When I asked when was the last time he had, he couldn't remember. Months?

Dear southern girls, you make me sick. One of you is a nurse, the other a teacher. With the professions you chose one would think you should both know the meaning of compassion, especially towards your father. Let me tell you, for an 85 year old man, he's still got spunk, even with his colostomy bag. But there are days he doesn't look good. There are days his skin is too sallow and it worries me. He's losing too much weight. Even though every day my husband makes sure he's eating, there are some days your father should be going to the doctor, and my husband will insist he go even when he doesn't want to. It doesn't always work. Maybe if you girls took him, he'd go.

Dear southern girls, I tell my husband he better make sure to get all of his wood out of your dad's "business" building because frankly, even though I've been told you know it's my husbands, I worry once your dad is gone, so will all that wood and anything else you could get your greedy mitts on to sell, because if you don't give a damn about your father while he's alive you certainly aren't going to give a damn about anyone else after he's dead.

Dear southern girls, I can't help but think that had your dad not signed over everything to you two already, he might have gotten a visit, an invitation, a call, something, anything from his "family." Maybe he doesn't have money like your mom does, but he's still your father. He's a great man.

Dear southern girls, every night when your father leaves our shop he hugs my husband and says, "Goodnight son." He is my husband's best friend and my husband is his best, and sometimes it seems, only, friend. My husband didn't know his birth dad, and didn't have a great relationship with his stepdad, and he treasures every minute with your dad. When the time comes, and your dad passes, my husband will be broken hearted and those tears coming from his eyes will be real. Will yours?

Dear southern girls, is this how daughters treat their elderly fathers in the south, discard them like a moth-worn flannel rag? Shameful. Oh year, bless your fucking hearts...
Posted by Elena DeRosa at 3:12 PM No comments:

For Earth Day...Azalea, Camellia, Lily of the Valley, Dogwood, & a Bumble Bee 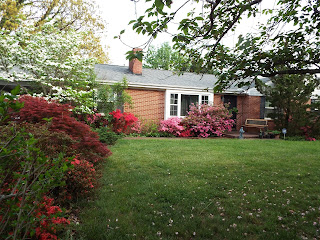 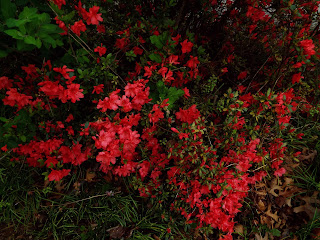 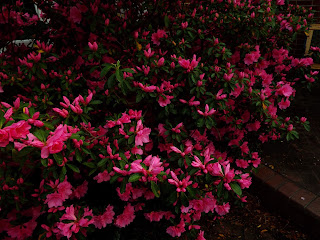 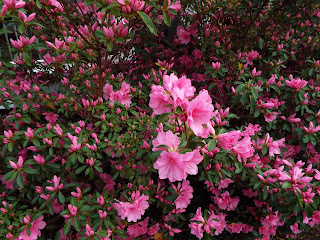 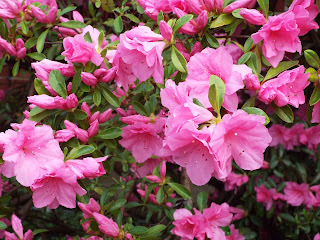 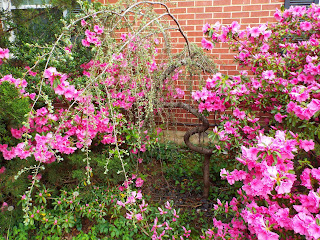 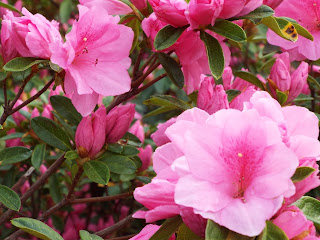 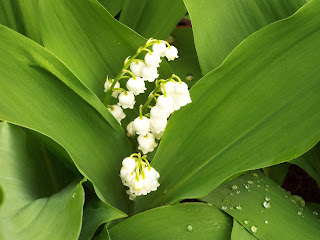 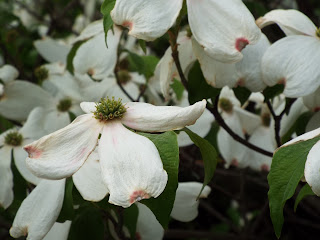 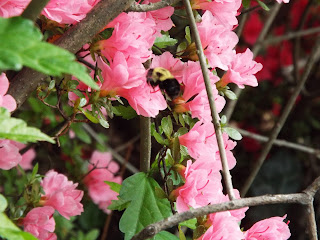 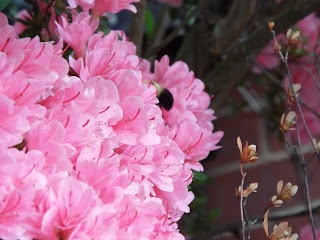