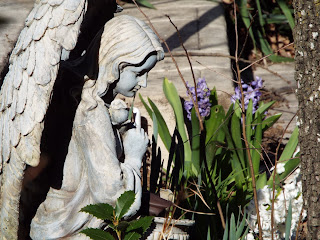 Sitting in the yard, coffee in hand, listening to the sweet sound of birds...except for the neighbors' leaf blowers and lawn mowers, it would be a perfect morning... 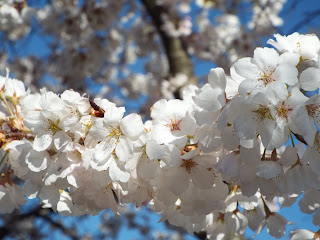 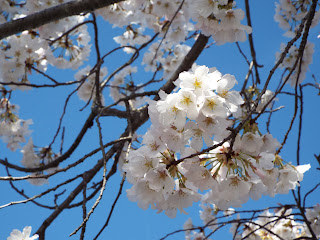 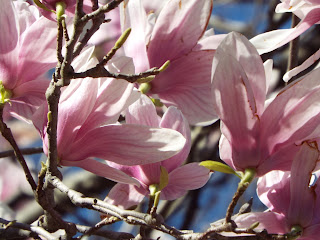 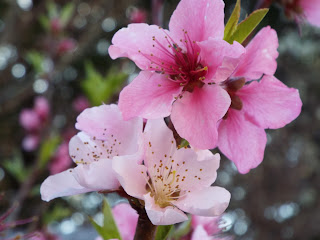 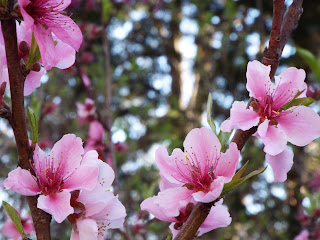 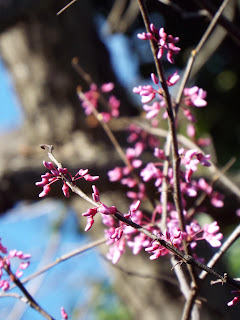 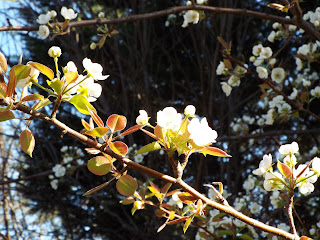 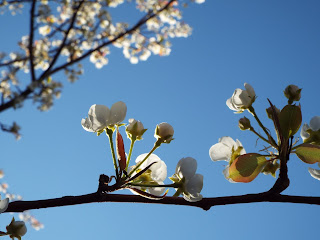 When I first read that HBO was going to be running a series entitled "Vinyl" which would be about the music scene in NYC during the 70's, and executive produced by Mick Jagger and Martin Scorsese, I was thrilled as I'm a huge Stones and Scorsese fan. Marty has always been one of my favorite directors, running a close second to Billy Wilder. Except for "Hugo," I've seen every one of Scorsese's films with my favorites being "Mean Streets," "Taxi Driver," "Raging Bull," "King of Comedy," "Casino," "Goodfellas," and "The Last Temptation of Christ". Besides his directorial skills, one of the things I love about Scorsese is his ear and the music he employs in most of his films. And although Keith is my "favorite" Stone, Jagger is no slouch so I immediately assumed a Scorsese/Jagger collaboration would be a win-win. Well, after watching the first four episodes of "Vinyl" to say I am underwhelmed would be an understatement.

Having lived in New York during that time period the music that emerged became the soundtrack to my life. Based on the promos I had seen for "Vinyl" highlighting the New York Dolls, I expected the series to be about the forerunners to what would eventually be termed "punk rock." The main band in "Vinyl" is called The Nasty Bits and is led by Mick Jagger's son. Some say he's based on Richard Hell, but I don't see it. They are so bland I can't imagine what punk group they're based on, but I know I never would have bought one of their albums.

Bobby Cannavale, who I liked in "Boardwalk Empire" plays a coked-out record executive of a dying label in search of new sounds. In the pilot episode he attends a performance of the New York Dolls playing the Mercer Arts Center which collapses during their show. Although the Center did collapse in 1973 and the Dolls had played there, it did not happen during a Dolls performance. That really annoyed me. And therein lies the danger of combining fact with fiction. From then on I'm questioning everything I'm watching...Did this really happen or is it made up? Who is this band supposed to be? What record label is this? Until the fourth episode when I asked, "Why am I watching this over-produced crap?"

I came up with more reasons why I shouldn't be watching it rather than why I continue to watch it. Other than a couple of songs from The New York Dolls and Velvet Underground, the music soundtrack is less than stellar. Marty, where's that silver ear? Whoever casted this series should be fired. Thus far, all the entertainers have been miscast with one of the worst being Robert Plant. How hard is it to find a hot looking long-haired Englishman with a hairy chest exposed? The acting of many of the principal players borders on the absurd. When Cannavale snorts lines of coke it's like a caricature of what one would think a coke head is. Back in the day I've seen my share of snorters and never have I seen anyone react to the drug like that. Ray Romano is surprisingly good as another executive, as is Bo Dietl, and I loved Andrew Dice's over-the-top performance. *SPOILER ALERT* Unfortunately, he was killed off too soon.

The lighting is so horribly wrong -- too many colored gels have been used -- it makes it look like a show shot on a Hollywood set rather than on location in New York City. New York City in the 70's was a gritty, dangerous, yet musically exciting time and place. This series captures none of that. It just feels fake, fake, fake.

After four episodes, I'm beginning to think Scorsese should stick to gangster films and Jagger to Stones music. Yet, I'm still watching it. Why? I don't know. Maybe I'm waiting for an episode that doesn't make me scratch my head or say, "Please kill me." Fans of the series will be happy to hear HBO has renewed it for another season. Wonder how they're gonna fuck up from 1974 on... 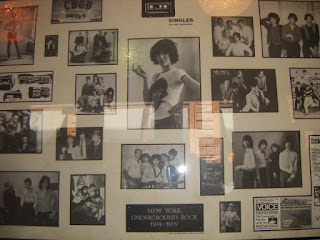 Posted by Elena DeRosa at 11:39 AM No comments: